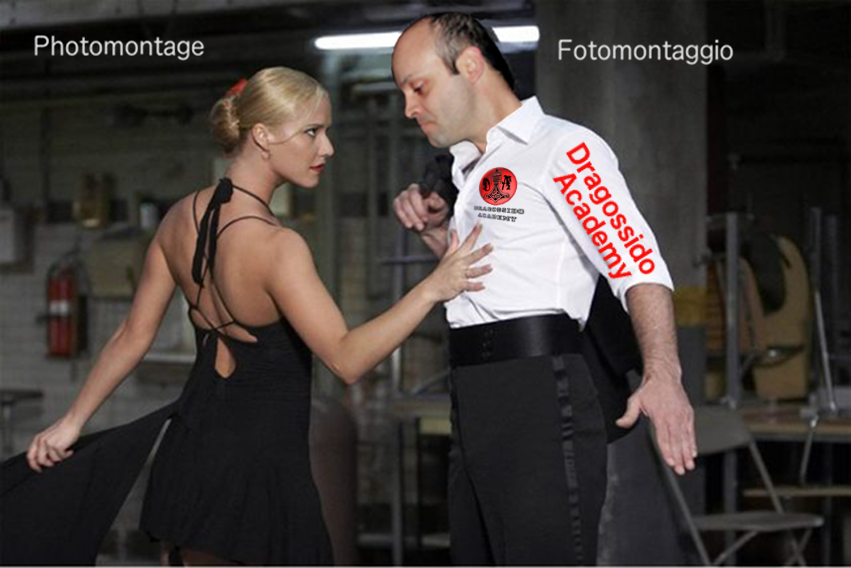 The film “Take the lead” is a source of inspiration in our school because dancing contains a whole series of roles and rules that can help children, boys, men, and women of all ages to follow roles and rules of society and to relate with it.

With this conviction, the dance teacher Pierre Dulaine, which is dedicated to the film starring Antonio Banderas, pushing and even dedicated to teaching dance to a group of high school of boys and girls who have trouble with the law.

From the film: “To do something, anything… it’s hard. It’s much easier to blame your father, your mother, the environment, the government, the lack of money, but even if you find a place to assign the blame, it doesn’t make the problems go away. I am doing something different! I am teaching dance and with it a series of rules… Let me show… If she allows me to lead she trusts me, but more than that she’s trusting herself. Now if your 16-year-old daughter is strong and trusts herself. How likely is she to let some idiot knock her up? And if your son can learn to touch a girl with respect, how will he treat women throughout his life?”

Pierre Dulaine: “You need to dance for yourself, not for anybody else.”

Pierre Dulaine: “If it was an elective, you’d get twenty girls and three boys doing ballroom dancing. Girls want to dance, boys don’t. The whole class goes and the boys pretend ‘Oh, I have to go,’ but then three or four lessons later, they love it, once they shake what their mama gave them, they get into the music. It doesn’t matter what colour or creed you are, music is international, the movement is an international language. Everybody loves to shake it.”

Any cookies that may not be particularly necessary for the website to function and is used specifically to collect user personal data via analytics, ads, other embedded contents are termed as non-necessary cookies. It is mandatory to procure user consent prior to running these cookies on your website.